I decided to join in Blog Action Day today, because I think there is much to say about today's subject... Climate Change.

If you check my reading list, you might find a few odd books on that list. These books might seem to indicate, somewhat, that I'm a little bit of a science nerd... well, I have to admit that I am. Being a pseudo science nerd, I like doing my own research about things like climate change. I like to make up my own mind, and not just jump on the political left or right bandwagon...
Some of my research led me to this site... Climate Debate Daily. I like this site because it offers both sides of the proverbial debate.

Another site I like is Facts About Climate Change. This site is described as "Unbiased climate change information-an impact assessment scientist separates climate change facts from fiction".

The current public concern regarding Climate Change is scientific theory. To understand the debate, you must first understand scientific theory... that is to say, do your homework.
People, especially those financially (and or politically) motivated, like to use scare tactics and/or aggressive arguments to get their point of view across and make you a believer.
and I also know...
Far too many of us are willing to listen and believe the side we want to believe. We often "drink the koolaide" without spending some of our own time and reading opposing sides of a debate.
There is no such thing as a "carbon offset". Don't be that gullible. If you sell something to someone that you didn't use, and then they use it... you haven't saved a dog-gone thing...
Take a little time today to do your own research if you're interested in the Climate Change Debate. I've given you a couple of resources... but there are hundreds, even thousands, out there... so Google till your hearts content!
Then go do something to make this world a better place for the generations to come, and have a beautiful Blog Action Day! I know we will, down here in French Lique.
Created for your viewing pleasure by Dixie at 12:01 AM

Very well written and right on!

I am not sure if we have any effect on global warming but I think we still need to be energy efficient and help the environment.

I saw your title...and I thought...oh boy...here we go...well I was pleasantly surprised...very nice article... love the line"drink the koolaid" seems like too many are doing that about a lot of issues...and not actually looking into them theirselves....I like to see facts...thanks for sharing today!!

Once the deep mystery of “climate change” has been solved
And “What’s green and causes CC?” is no longer a popular riddle,
The legacy of the era most likely will be:
“Never in recorded history have so many made so much over so little”.
(With apologies to the late, great Winston Churchill).

Oh Dixie, my scientific gal. I like what edwin said. We have always lived a conserving lifestyle, over here but under there...it all balances out.
You've been on my mind lot today, was wondering how your week has been. Hope you have been moving around with more ease.
Terry and I are off to Fredericksburg tomorrow. We'll take lots of pictures.
Looks like a great weekend for a camping adventure!

I totally agree with you. I try and do everything I can. It takes one person and than another and another. Before long it will be millions and hopefully the whole world.

Thank you Miss Dixie for getting us to think.

There's a lot more going on in the world that just what happens in my little neck of the woods.

Hi Dixie. I need to be forced to do some thinking. Thanks for the links. laurie 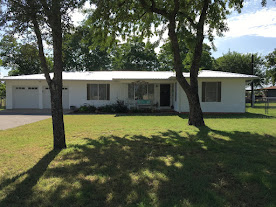 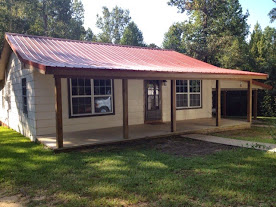 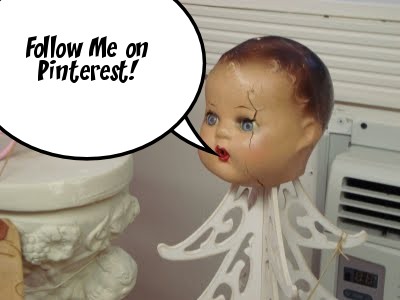